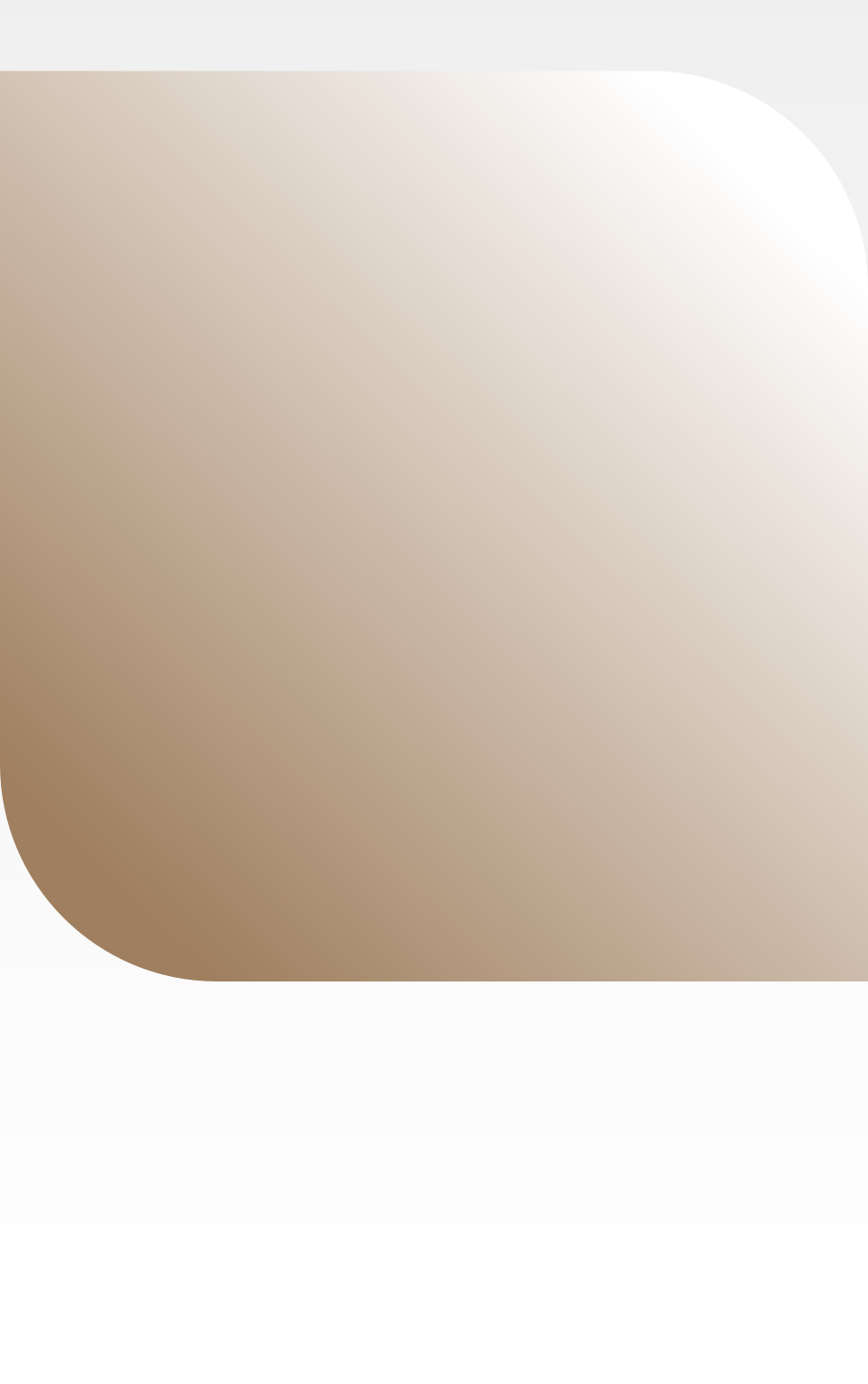 For that unique, personal gift and corporate commission!

A Nottingham-born artist and part-time freelance illustrator, Richard lives close to the picturesque Peak District in Derbyshire with wife Linda and stepdaughter Kelly.

Richard is a professionally qualified civil engineer. He is the Traffic Control Centre Operations Manager with Nottingham City Council. You might think that civil engineering and art have little common ground but there were always opportunities for Richard to continue producing artwork. If artistic impressions and concepts of schemes were needed, Richard grabbed the opportunity to use his artistic ability at work. His colleagues were impressed with his talent and word soon got round that if you wanted a drawing of something, Richard was your man!

If something amusing happened in the office, shortly afterwards a cartoon (signed Chumley) would appear on the wall with humorous caricatures of the people involved. The market has since expanded and he finished his thousandth cartoon in 2013. He uses much of his spare time to complete commissions for leaving and celebratory cards, and publicity material, not to mention private commissions for portraits and many other subjects. You know when you have been Chumley’d!

As mentioned, Richard is an accomplished coloured pencil artist and has exhibited at the Art Materials Live Show at the National Exhibition Centre in Birmingham with the UK Coloured Pencil Society several times.

Cartoons and caricatures are still very popular but the growing trend in commission work is corporate and architectural illustration and artistic impressions. Richard uses a Wacom Cintiq 24HD graphic pen display these days to complete his illustration and digital artwork.

In the early days, Richard used the iPad Brushes App but with the advancement of Wacom digital drawing boards,

nothing compares - that is why Pixar and Disney use them. They are incredible.

The web site is a collection of Richards most current commissions. He still remains humbled by the fact that clients keep coming back to him and is always on the look out for new commissions to stretch his talent to the max. He is always looking to sketch daily, if time allows, to practice, practice, and then, practice more! See his private sketchbook on this site.

Richard has completed many coloured pencil workshops and one-to-one sessions. Since setting up his Chumleys Art You Tube Channel, he is now exploring the world of webinars and online tutorials to explain the process of what he does to help other artists develop themselves further.

Thanks for visiting and please call back soon.

Richard is a sketcher, painter, illustrator and art instructor. His body of work has appeared in local galleries, magazines, books, web sites and for corporate publicity on major transportation and architectural projects nationwide.

He has won many awards both here and in America and in 2008 Richard raised the profile of coloured pencils as a fine art medium when he won the inaugural David Shepherd Wildlife Foundation Wildlife Artist of the Year with an orangutan painting called The Hope of Sepilok. It also won the Endangered Species Category in the competition.

Since then, business has been good. His signature coloured pencil work has appeared in art books all over the world. Books such as A Compendium of Drawing Techniques by Donna Krizek, The Coloured Pencil Artists Drawing Bible by Jane Strother and Ann Kulbergs Coloured Pencil Secrets of Success, to name a few.

Time at the drawing board working on commissions takes him away from completing work for book contributions and entering competitions nowadays but where did it all start for him? 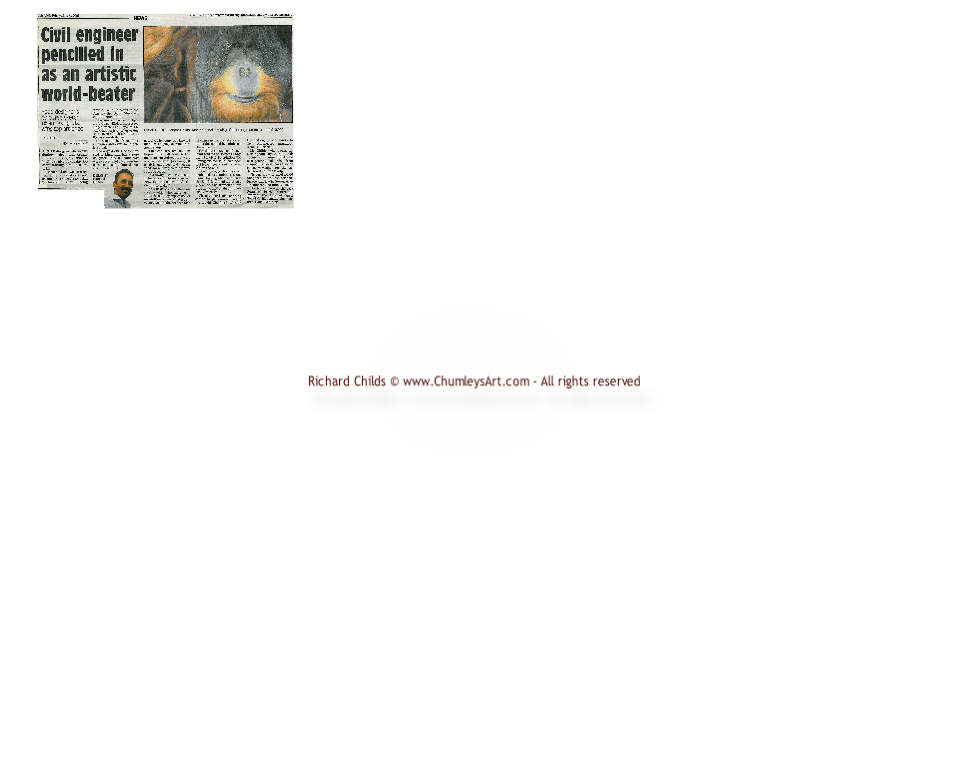 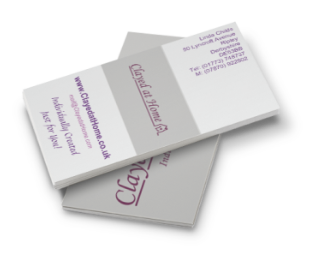