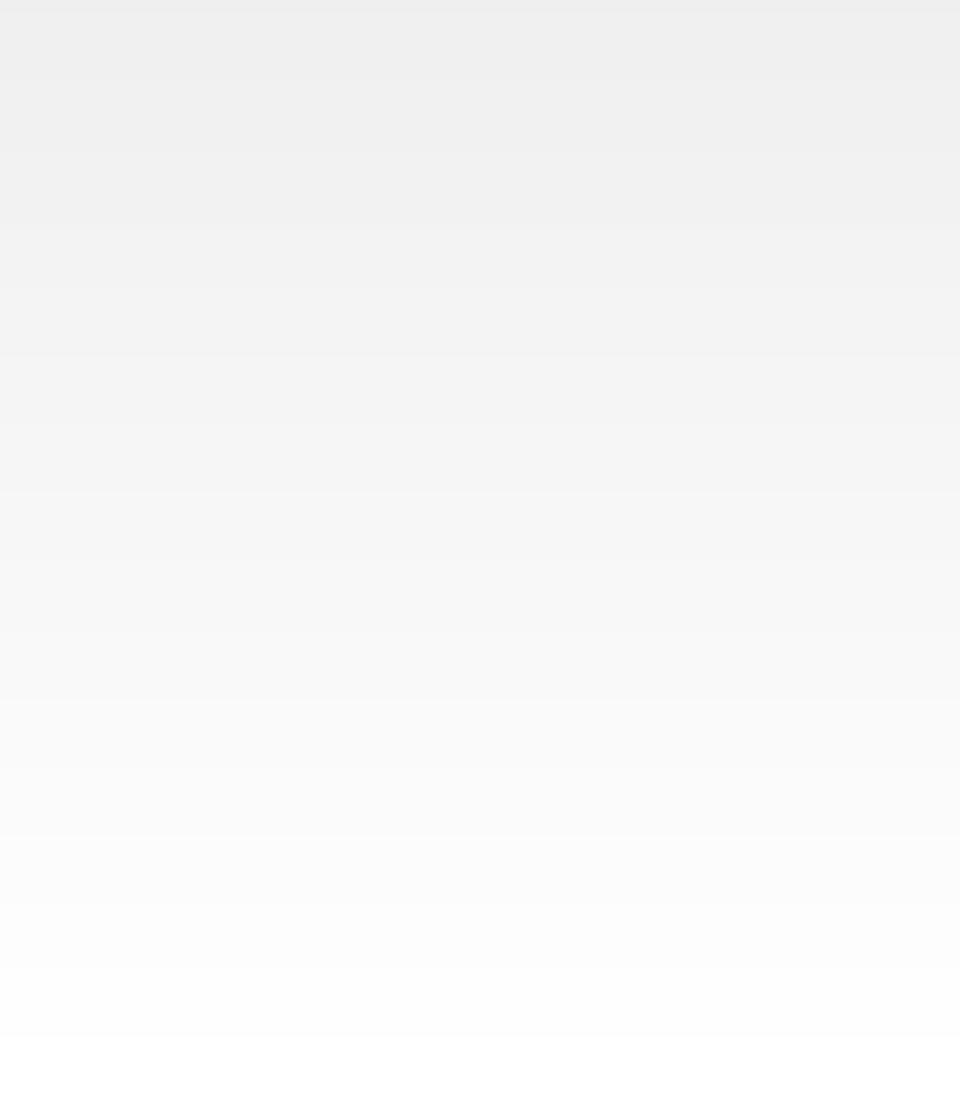 The European Archery Championships were held in Great Britain for the first time in Nottingham, May 2016. Archery GB and its partners delivered a world class event which showcased elite European archers to a global audience. Archery GB, in partnership with UK Sport, Nottingham City Council and the University of Nottingham, had been successful in its bid to host the 2016 World Archery Europe Outdoor Target Championship

Richard was commissioned to complete an artistic impression of the event from the Council House. After meeting with the client, it was agreed that he would also design the event banners based around Nottingham’s obvious theme of the magic of Robin Hood, Nottingham Castle and the Old Market Square.

SketchUp was used to design the backdrop of the event in readiness for digitally painting the 2D architectural illustration. The client saw the drafts and decided that a 3D animation of the event was also needed to really hook in the sponsors to join Nottingham Building society - the main sponsors for this prestigious event.

See the clients drafts in terms of the artwork for the banner approved by the client, together with the final animation and snap-shot illustrations which will be used for the event publicity.

Hit the link below for more information on the championships. 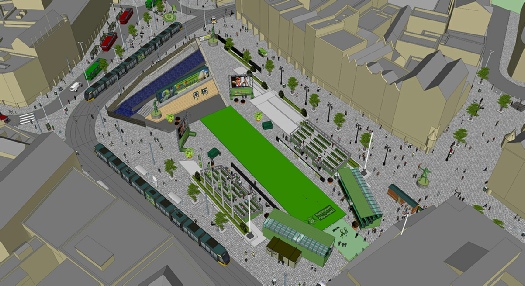 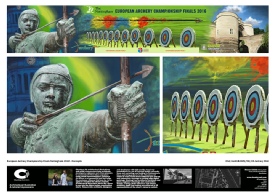 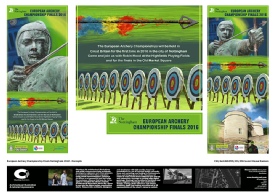 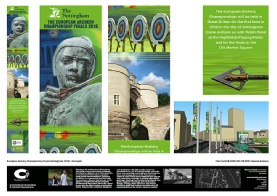 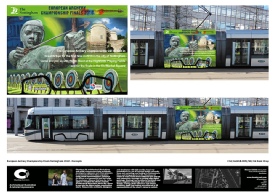 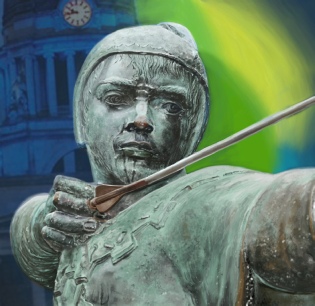 The various banners were digitally painted and are not CGI computer generated images. Watch out for the time lapse film to be posted on this site soon! 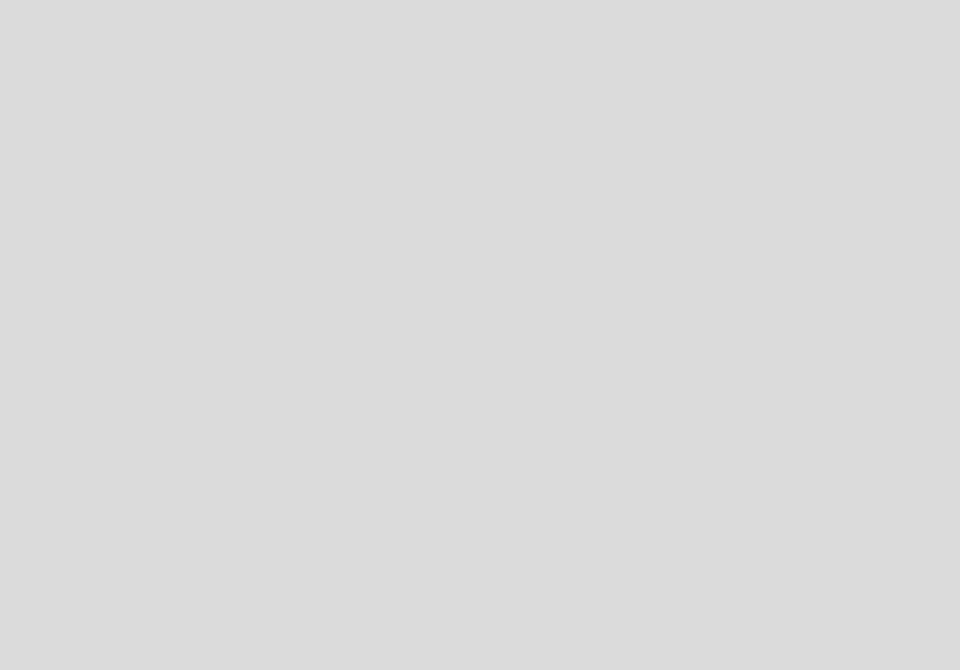 Many thanks to Donna, Stee, Josh & Jay.

See many more time lapse productions from Inside Out Time Lapse Productions by hitting the link below.

“Inside Out Time Lapse Productions are a group of skilled and creative technicians who specialise in capturing your project or event using time lapse and innovative filming methods, before turning it into a beautiful production

We pride ourselves on discreet on the ground filming, reliable time lapse installations and expertly creative post production techniques – providing exquisite results that you’ll be proud to share

We’ve worked extensively alongside the rail and construction industries to capture many of their projects on film. We have also created stunning films that capture the spirit and atmosphere of public and corporate events, to perfection” 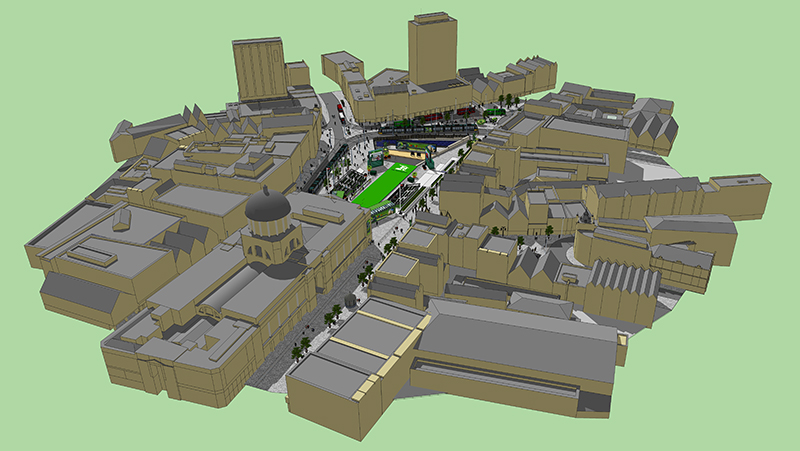 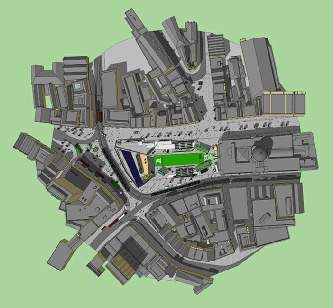 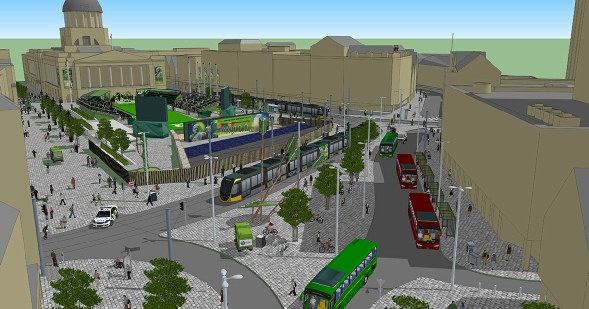 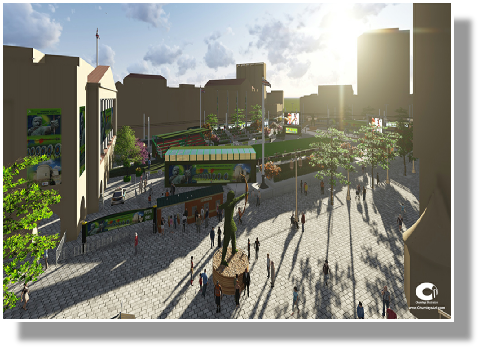 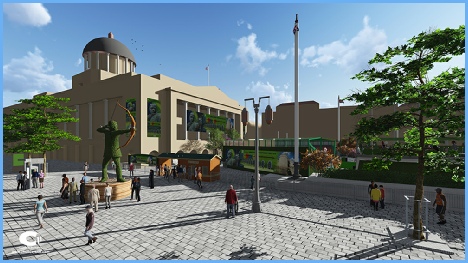 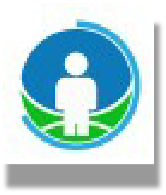 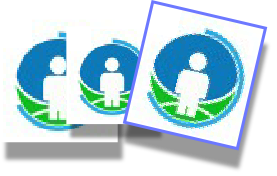 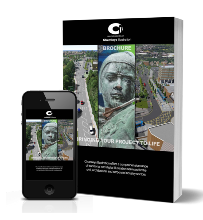