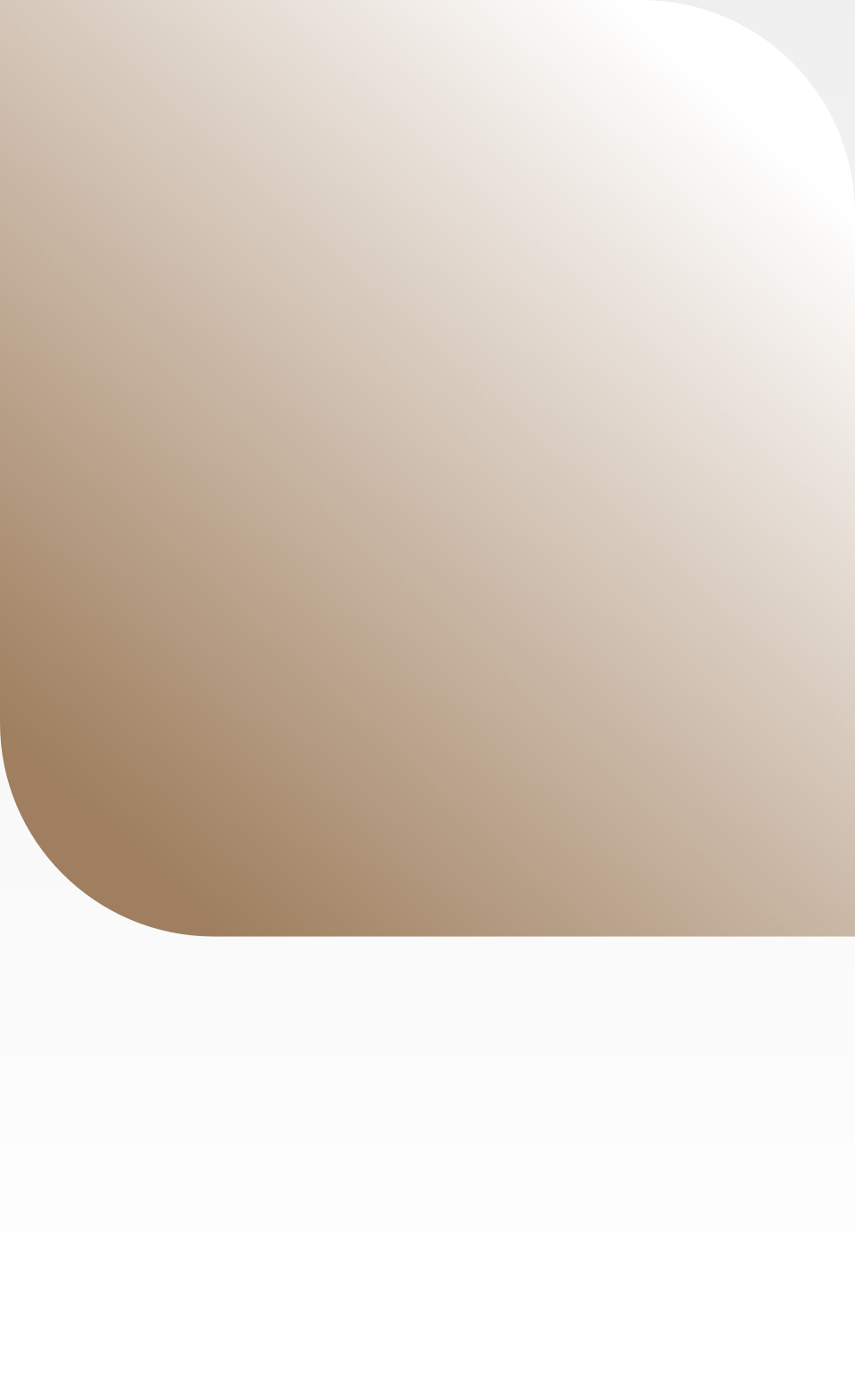 The Bornean orang-utan, pongo pygmaeus, the man of the forest, is a species of orang-utan native to the island of Borneo.

The conservation status of this remarkable animal is classified as: Endangered Species.

Soaring demand for palm oil, an ingredient of bio fuels and one in five products at your local supermarket, has already led to tropical rain forests being cleared in South-East Asia at an alarming rate. Large areas are being removed to make room for plantations in Borneo & Sumatra, not only causing climate change but posing the single greatest threat to the future of orang-utans in the wild.

In the past 20 years, 80% of habitat has been lost to illegal logging, gold mining & the palm oil industry. Much of this activity is illegal, occurring in national parks that are off limits to loggers, miners and plantation development. There is also a major problem with the poaching of baby orang-utans for sale in the pet trade; the trappers killing the  mothers to steal the baby. If the palm oil industry is not regulated, at the current rate of decline by 2012 we may have witnessed the disappearance of the orang-utan.

The drawing, which took 65 hours to complete using Prismacolor pencils on Risings Stonehenge paper, tells the story of an orphaned orang-utan which was rescued from a logging site and taken to the Sepilok Orang-utan sanctuary in the state of Sabah.

Here, he was trained to survive again in the wild and was eventually released into Sepiloks orang-utan population achieving total independence. As a fully grown male, the image shows the powerful, enigmatic man of the forest.

The Hope of Sepilok celebrates all those great people helping him to survive!

By adopting Lomon, Kesi or Grendon, you are helping to provide the care to not only your orangutan, but all the orangutan orphans that are looked after at Borneo Orangutan Survival Foundation. Each adoption offers real care to real orphaned orangutans. For as little as 10 pounds a month, you can make a difference to an orangutan.  You CAN give orangutans a future. 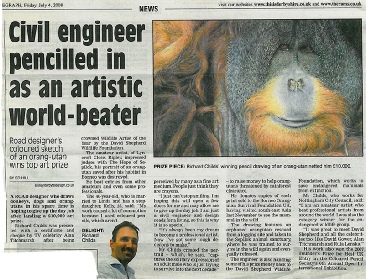 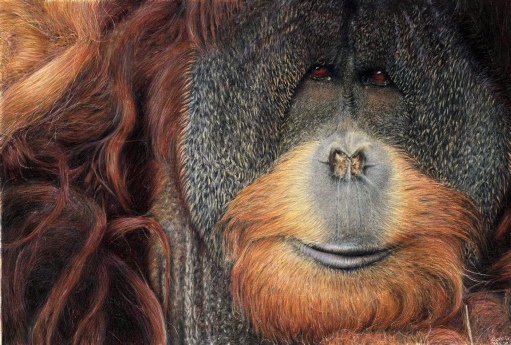 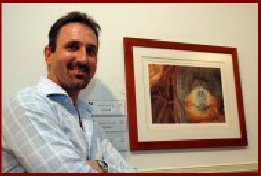 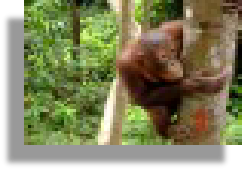