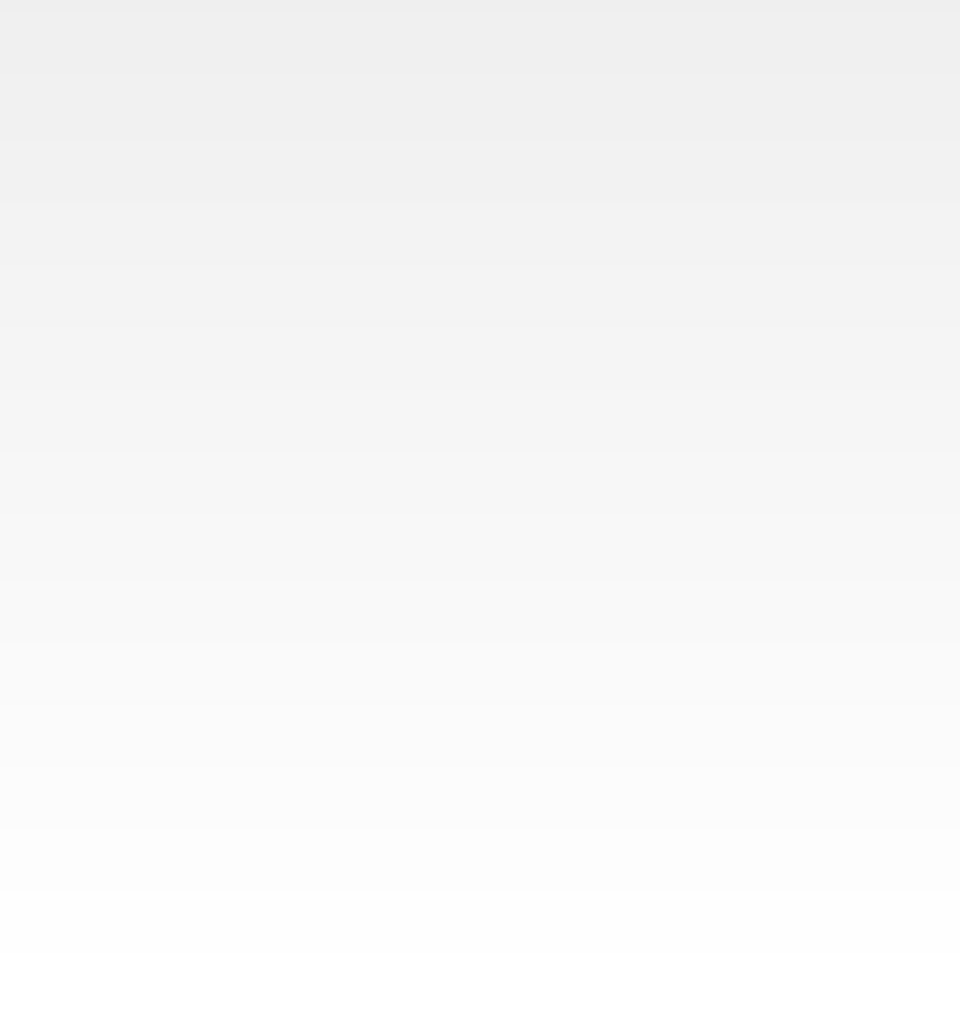 My tribute to the Great

As a mad footie fan during the nineties I drew Nottingham Forest football stars and the highlight was presenting Brian Clough with one of my drawings at the last home game of the season. He retorted,

“My word young man, you’ve made me look pretty!”

He led Derby County and Nottingham Forest out of the depths of the Second Division and made them world beaters. His achievements will never be repeated.

Yet his playing career at Middlesbrough and Sunderland was equally outstanding, with 251 goals in 274 games, before a knee injury cut short his success as a goal scorer

He was the best manager England never had!

I decided that it was time to celebrate his life and just what he meant to football fans and the people who knew him shortly after he died. The images depict the football manager, the great player and the kind and caring man that loved his fans and his family - the little girl in the drawing is his grand-daughter

See the book link to read about my meeting with Brian Clough at the last home game of the season and celebrating his retirement from the beautiful game in 1993. What a day

Buy it on Amazon 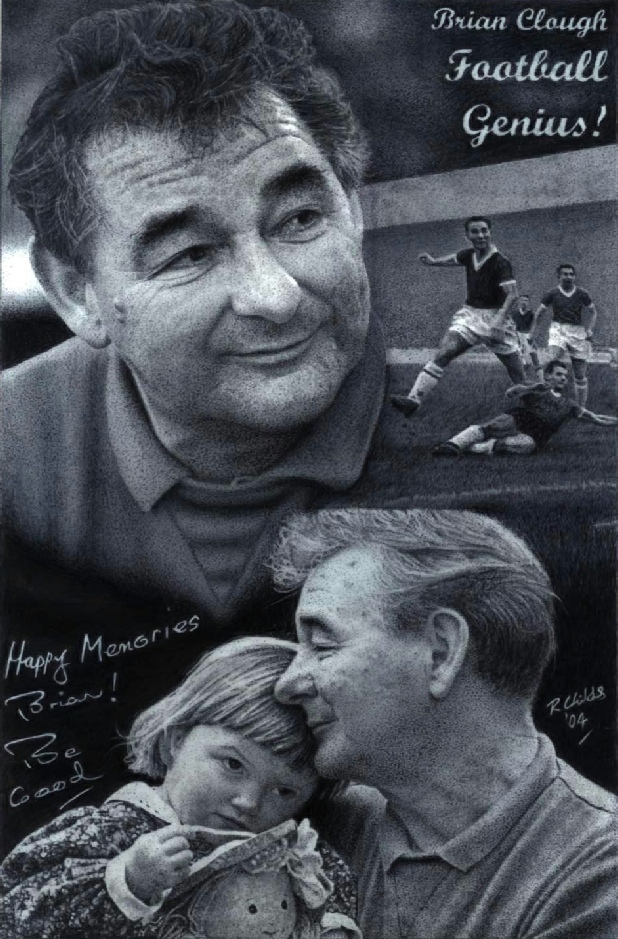