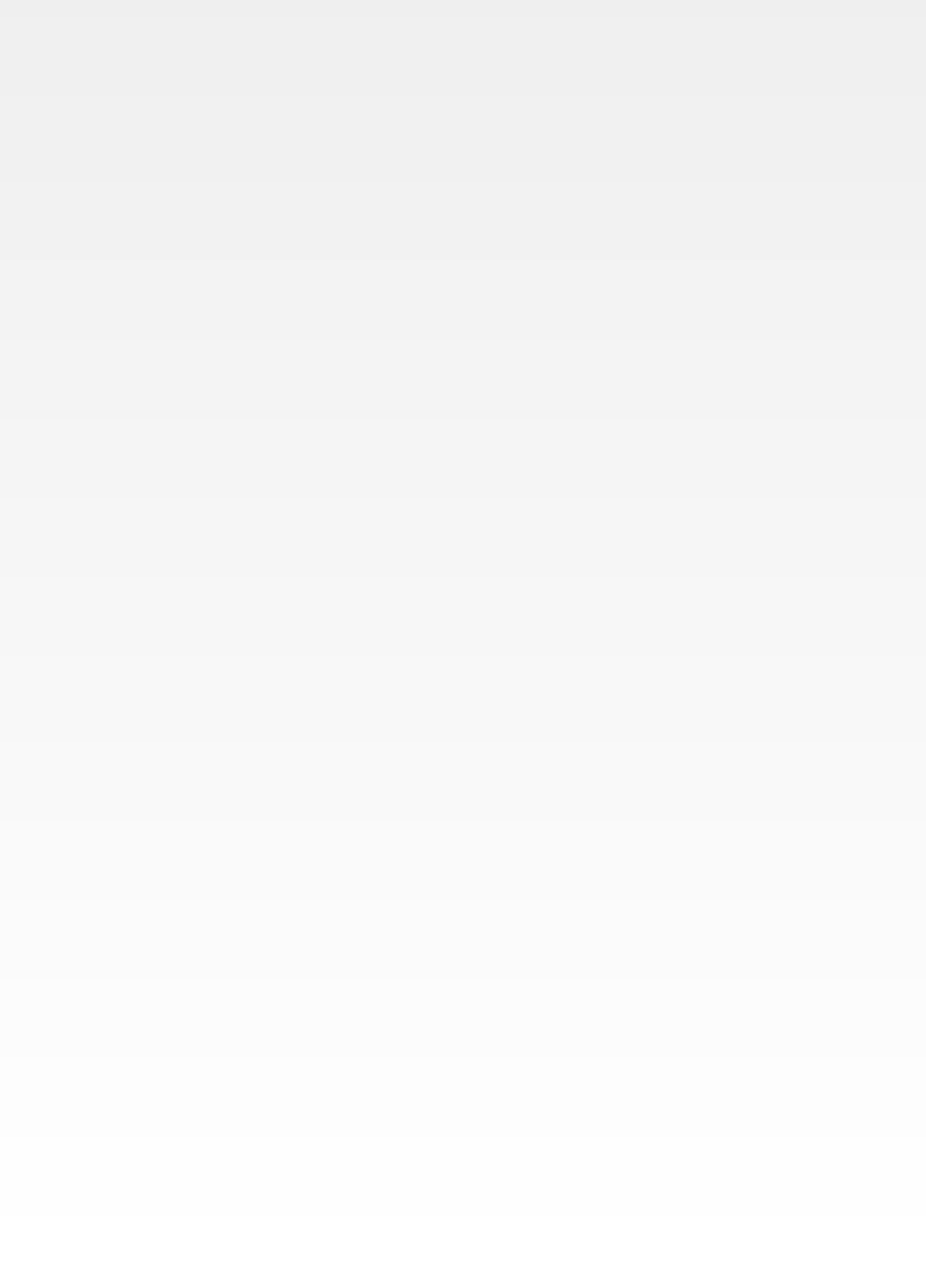 Known for his pen and ink pointillism work using a Bic biro pen, he was always looking for new techniques to try out and in colour instead of black and white

He had seen some great CP coloured pencil artists on the web and decided to buy some art books from America. After many months of reading and learning, he decided to have a go. To cut a long story short, he loved it and eventually became a member of the UKCPS in 2005 to actively learn and promote the medium as fine art.

He entered the UKCPS 2005 Open International Art Competition where he was thrilled to have two feline portraits accepted. Since then he has had more of his work accepted and reached Signature Status with the UKCPS in 2007. He is happy to have had CP work published in other artists books here and in the USA. He then won the David Shepherd Wildlife Foundation Wildlife Artist of the Year in 2008 which was great for him but also to finally promote CP for the UKCPS as a fine art medium in London's Mall Galleries

He predominantly now uses Prismacolor pencils on Risings Stonehenge paper. The best soft graded pencils you can buy (all 120 of them) on the best paper which can take some abuse. When he draws animal fur, he need some tough paper to take the heavy burnishing and layering technique

Richard hopes people appreciates his artwork and has a go using coloured pencils to draw and paint with. You’ll be surprised at what can be achieved - he was! 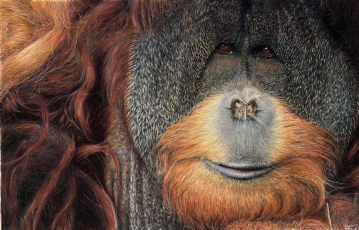 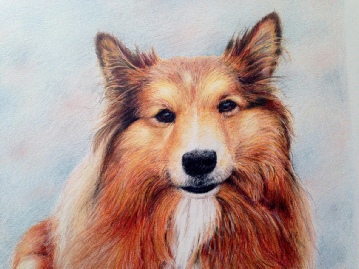 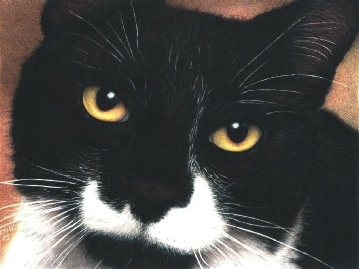 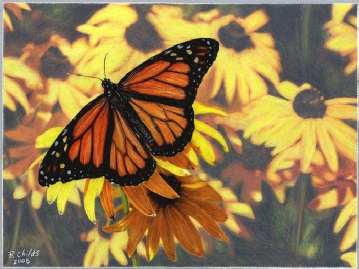 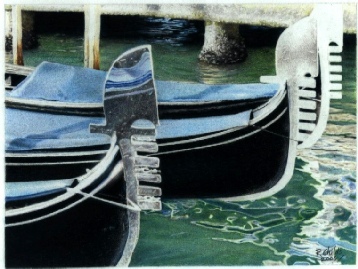 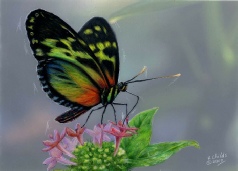 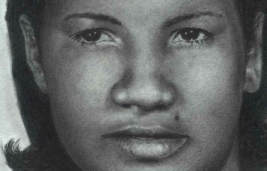 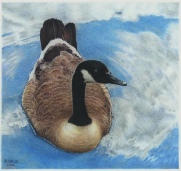 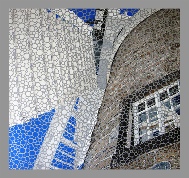 The Hope of Sepilok - Winner of the David Shepherd Wildlife Foundation

Wildlife Artist of the Year 2008

Heage Windmill in Derbyshire. Every circle is a coloured pencil painting in itself and took many, many hours but well worth the outcome.

Hit the images for a closer look!